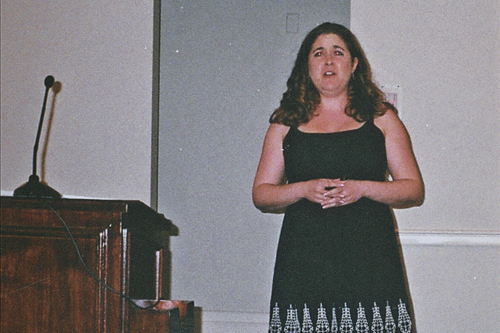 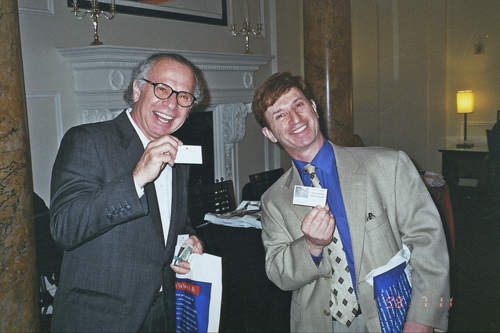 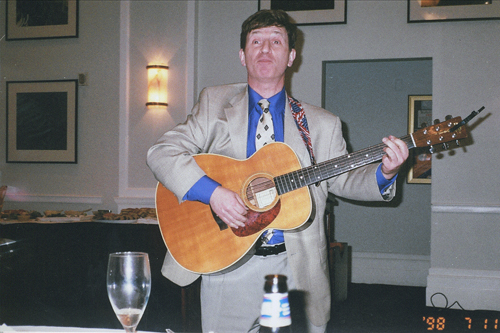 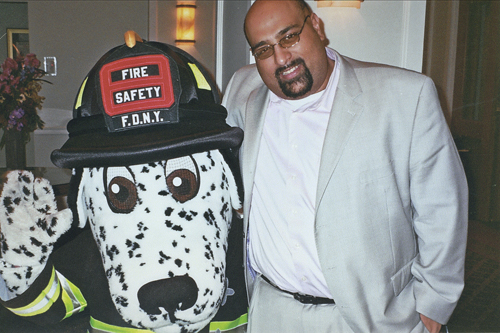 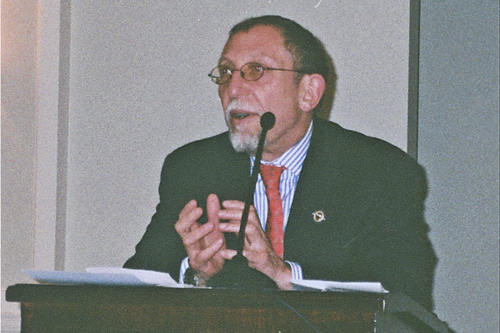 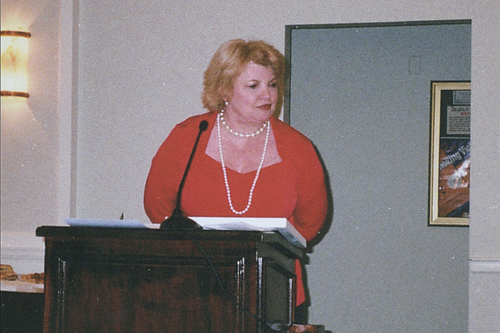 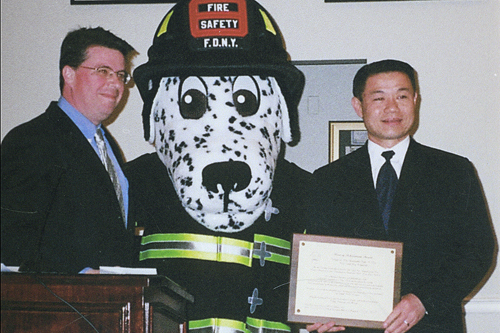 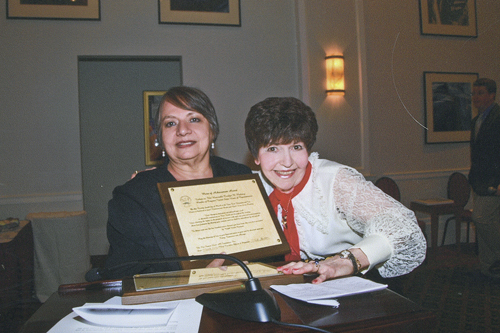 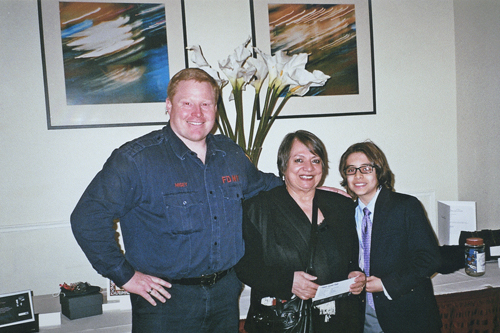 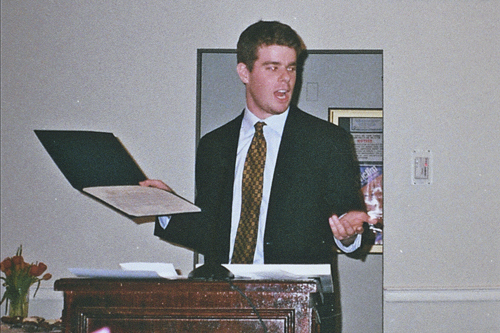 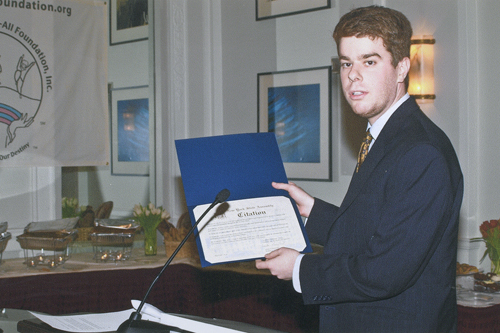 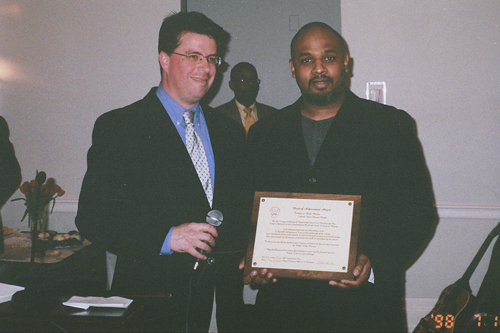 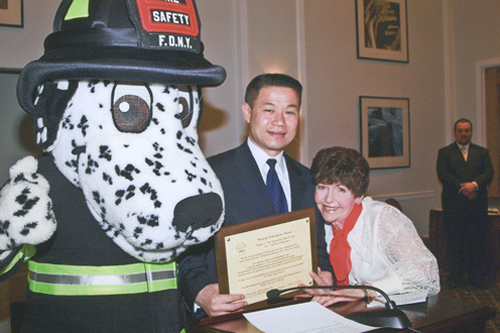 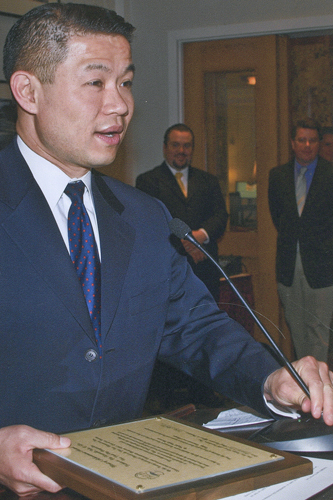 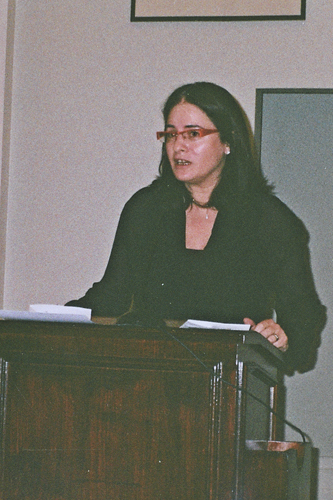 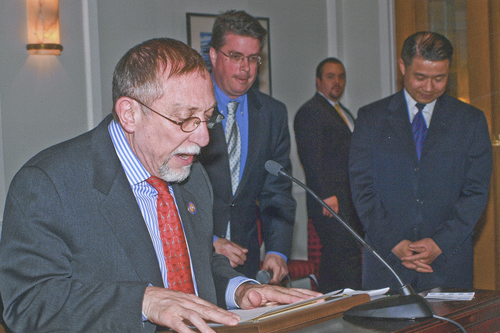 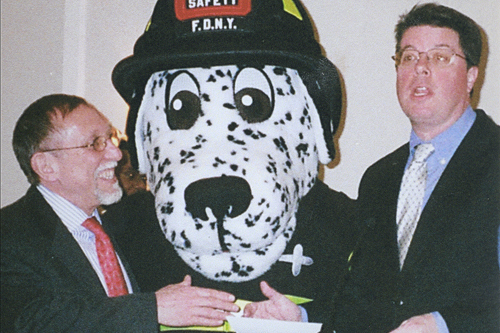 On March 24, 2010, The Eve Fenton Love-All Foundation celebrated its sixty-third event, dedicated to benefit kids with special needs. This honoree fundraiser event was held at the prestigious Midtown Executive Club. Our event walked the humanitarian avenue with style and grace benefiting the research of pediatric life threatening medical conditions at Roosevelt and Beth Israel Hospitals. Dr. Alex Berenstein, Director of Neurology at Roosevelt Hospital, presented enthralling speeches about their work and the principal reasons to donate for this very worthy cause. Now the scene was set for the Benediction. New York Police Department Chief Chaplain, Rev. Alvin Kass, wrote a very profound prayer which was read by Dr. Berenstein.

Our most important prestigious and deluxe sponsor is given many kudos for their donation of a spectacular space encompassing all of the innovative amenities producing a very special benefit. The Midtown Executive Club is a top of the line establishment for the culinary arts. Additionally, thanks are extended to Diego Del Sol Garcia for his video shoot of the event; a special thank you to our sponsor Signs and Decal - Mohamed Khalfan, who delivered our Banner and took some great photos of the event and to Jasmin from West 54th St. Wines & Liquors.

The entertainment was incredible: Comedian David Koenig, who kept us in stitches; Joel Landy, dynamic guitar vocalist; Carla Wesby, a voice that is a dream come true, Kathy Kienke, acclaimed violinist. That’s what is called a royal flush!

The key honorees were New York City Comptroller, John Liu, a great official who is worthy of all awards bestowed upon him; Congresswoman, Carolyn Maloney, represented by Director Juanita Reyes – our great congresswoman is known as the best of the best; Dale Harris, US Marine Corp – active duty in Iraq and Afghanistan; Scott Liroff, Foundation Vice President.

A family sized thank you to our prestigious sponsors making our Honoree Fundraiser an academy award event: